Happy 80th Birthday to the T6!

We had a fantastic time celebrating the Harvard’s 80th birthday with a selection of classic World War 2 vehicles. There was even a cake to mark the occasion!

To give a little history on the Harvard, the aircraft was built in 1942 for the USAAF as an AT-6C-NT Texan. It then went to the RAF as a Harvard IIA, followed by the South African Air Force. In 1969 it was bought by the Portuguese Air Force, until 1978 when it was struck off charge. 1979 was the year it was placed onto the British register with the registration G-TSIX.

Head to our vouchers & flights page to book your experience in this fantastic aircraft. 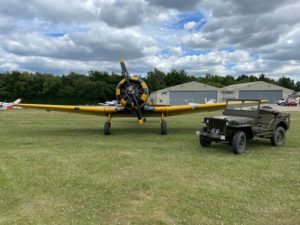 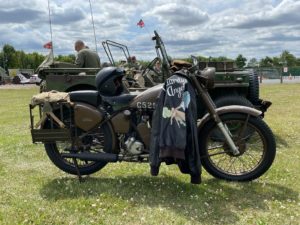 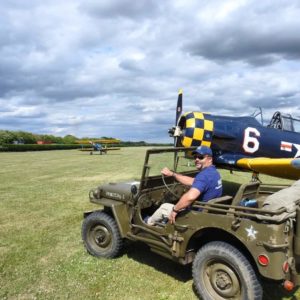 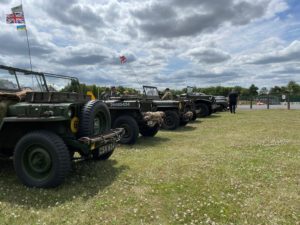 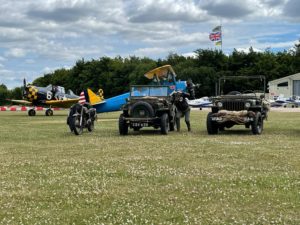